Great Op-Ed from Roger Ebert in the NY Times.

That James Holmes is insane, few may doubt. Our gun laws are also insane, but many refuse to make the connection. The United States is one of few developed nations that accepts the notion of firearms in public hands. In theory, the citizenry needs to defend itself. Not a single person at the Aurora, Colo., theater shot back, but the theory will still be defended.

I was sitting in a Chicago bar one night with my friend McHugh when a guy from down the street came in and let us see that he was packing heat.

“Why do you need to carry a gun?” McHugh asked him.

“I live in a dangerous neighborhood.”

“It would be safer if you moved.”

I have a gun. I will be getting rid of it as soon as possible. This is terrible.

via Aurora Shooting – We’ve Seen This Before – NYTimes.com.

Well, look what we did here. We got some drywall up, and turned the basement into a photo studio. Nick brought some lights courtesy of SLCC, and we set up shop. Here is a few, enjoy the full thing after the break. 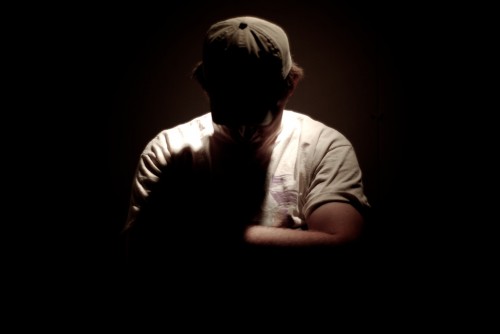 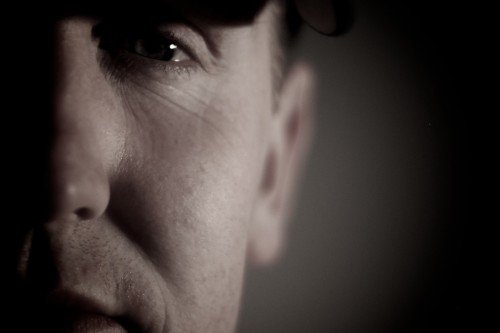 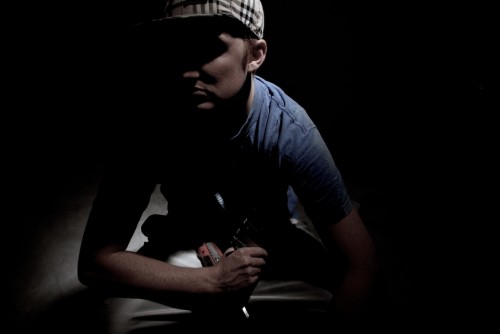 More after the break, but you need to click on that continue link…