Just learned about this plugin from a tweet from Aaron Jorbin.

I love that language that Berkeley uses here, and have been trying to add to talks and other statements when I describe where I live.

Native American Student Development recognizes that UC Berkeley sits on the territory of xu?yun (Huichin), the ancestral and unceded land of the Chochenyo speaking Ohlone people, the successors of the sovereign Verona Band of Alameda County. This land was and continues to be of great importance to the Muwekma Ohlone Tribe and other familial descendants of the Verona Band.

We recognize that every member of the Berkeley community has, and continues to benefit from, the use and occupation of this land, since the institution’s founding in 1868. Consistent with our values of community, inclusion and diversity, we have a responsibility to acknowledge and make visible the university’s relationship to Native peoples. As members of the Berkeley community, it is vitally important that we not only recognize the history of the land on which we stand, but also, we recognize that the Muwekma Ohlone people are alive and flourishing members of the Berkeley and broader Bay Area communities today. 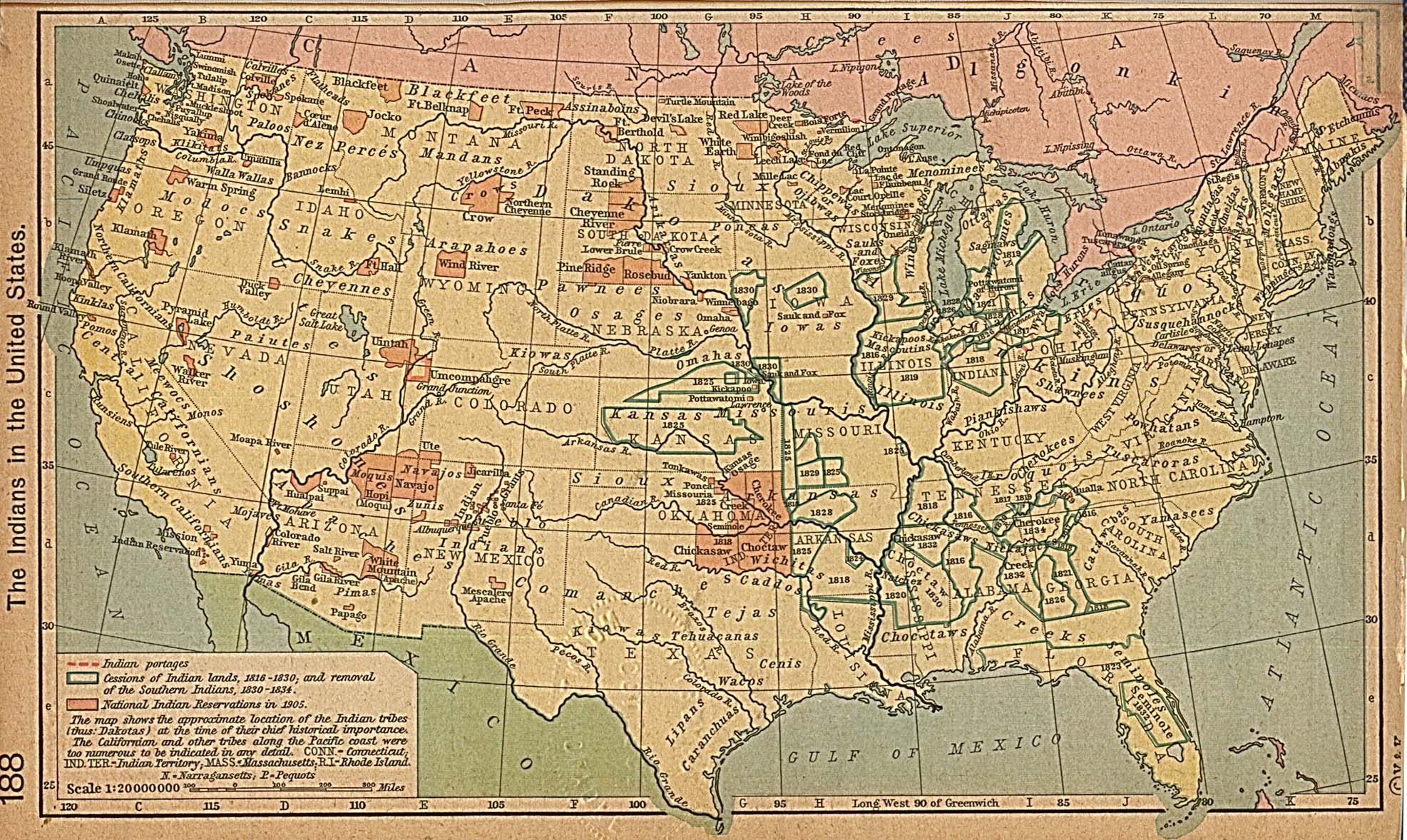 Are you on unceded indigenous land?

Enter a street address, town, or zip code to see whose.

There was a problem searching for that location.
Learn more — explore the full map.

There are no indigenous nations that correspond to that location; results are most likely for folks in the Americans and Oceania.
Learn more — explore the full map.

That location has historically been the home of the: