We had a great time in Tahoe this last week with Ryan and Kim. Melissa and I think it’s already time for another vacation. I guess living in our hot California house will have to do for now… You can’t play dodgeball when you aren’t having dinner at a church.

You get creative instead… 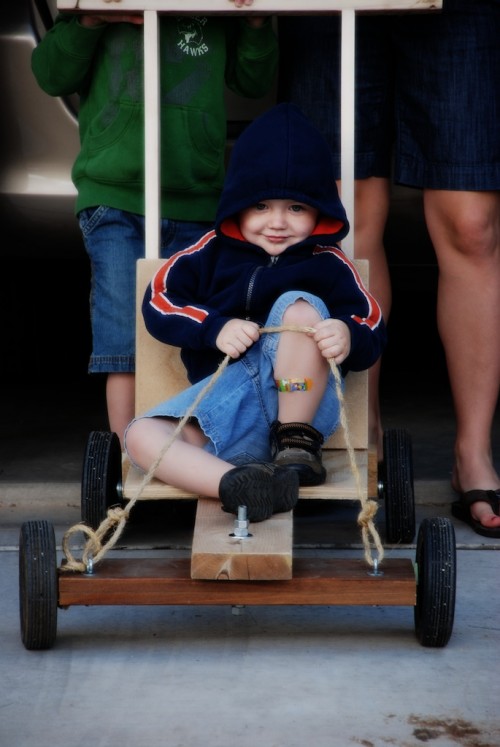 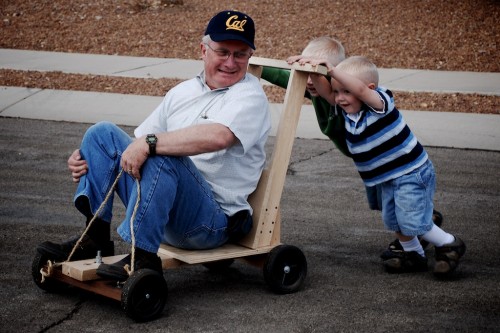 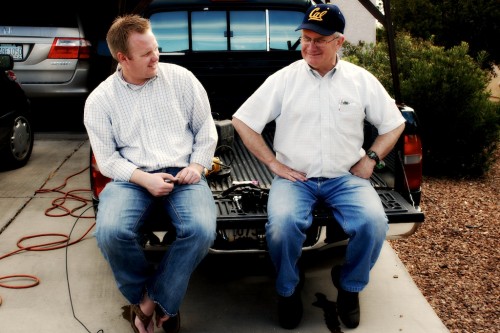 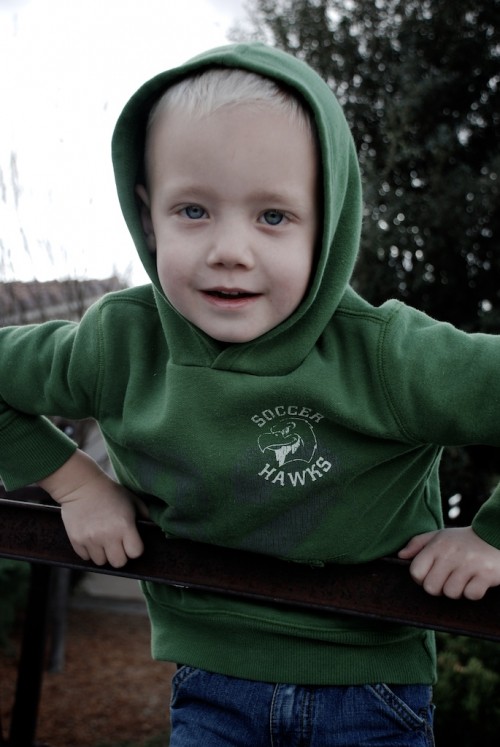 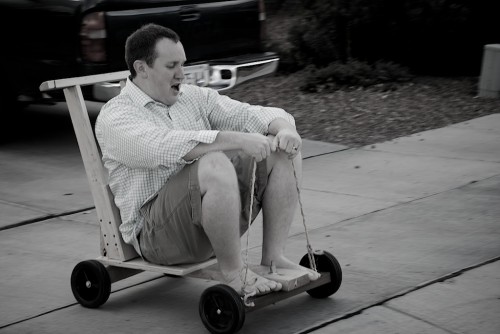 I have been helping a friend doing some edits, and I think this is one of the raddest pictures ever. 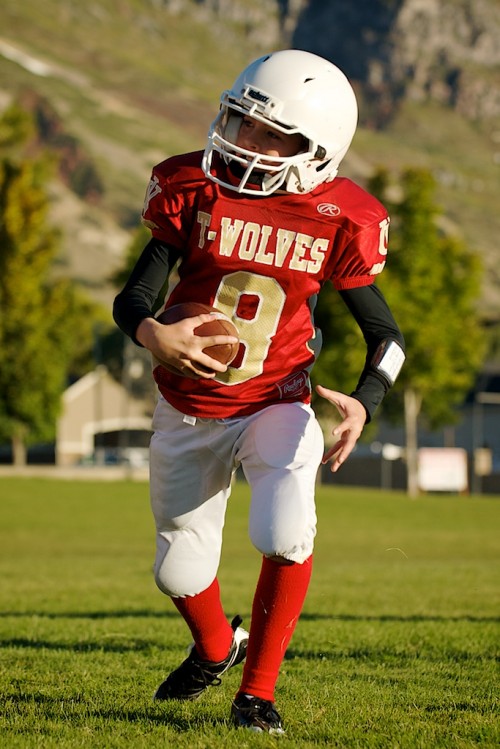 This kid is the bomb, and he knows it…

Started off the ski season painfully well yesterday at Snowbird. This is a post I did for the SkiUtah blog, but thought that I would share here.

Well, another notch on the ski pole, Snowbird day 2 in the books. Started out the day on the tram, posting a few pics from my cell phone. After breaking in my legs to idea of skiing, (Sure, I could have done some pre-season training, but I thought that sitting at my computer trying to become the greatest blogger of all time took precedence), loosening up the boots a little, I settled into a bluebird day of skiing. I took my camera around and took some pictures of the day. Hope you like.

This might have been an easy out seeing that the empty plastic cup of yogurt was sitting on my desk, but back off; I did it.

Well, Ty and I headed up to PC today to get some pics. We came away with some cool ones as we scurried about the mountain. The highlight of the day was when we came around the side of the hill into the top of Jupiter Lift at PCMR. Awesome. 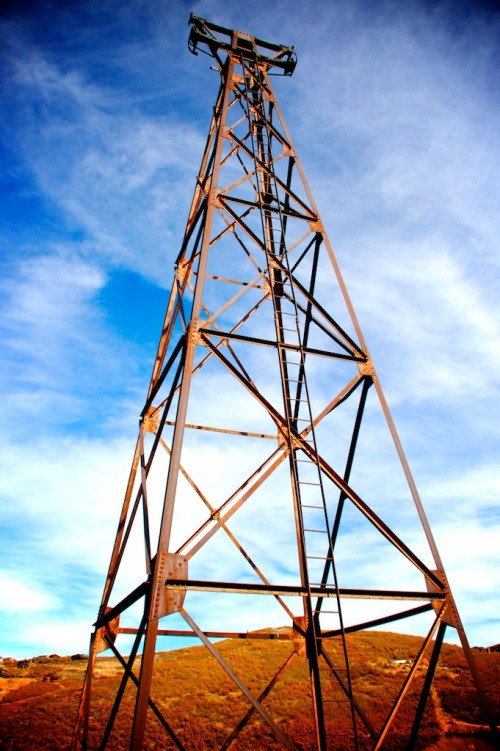 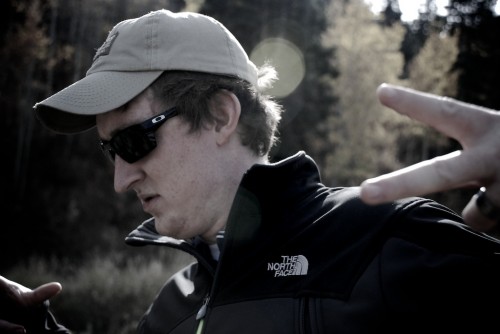 More photos after the break.