The cafe is right out the window, so I have eagerly awaited the reopen. I went with a coworker a few days before they closed, and the place was smokey as can be, and in dire need of a facelift. They closed for about two months, and have remodeled with new tables, kitchen and paint.

Been in line for 30 minutes. Finally able to step into @HRDCoffeeShop… pic.twitter.com/RRfEqDaYKc

@whyisjake I like my coffee in a shanti thank you very much.

When I finally got to order, they were out of the bulgogi beef, so I got the spicy pork. It was good, although a little overcooked, but pretty tasty.

An hour to wait for food is WAY to long though. Even for K-Mex.

“I’d go to a banquet in honor of those Somali pirates if they served bacon wrapped shrimp.”
“I call this Turf and Turf.”
“Fish meat is practically a vegetable.”
“You had me at meat tornado.”

via Ron Swanson on food – Unlikely Words – A blog of Boston, Providence, and the world.

I can’t just let Melissa make something as tasty and as good looking as chicken salad and then not take a picture of it. What this phlogging exercise is really making me aware of is that I 1. eat a lot (good food mostly) and 2. it is likely eating out. We have been using Mint.com to get some insight into our finances, and what we have instantly seen is that WE EAT OUT WAY TO MUCH. So, it is nice when we can eat at home, something tasty. 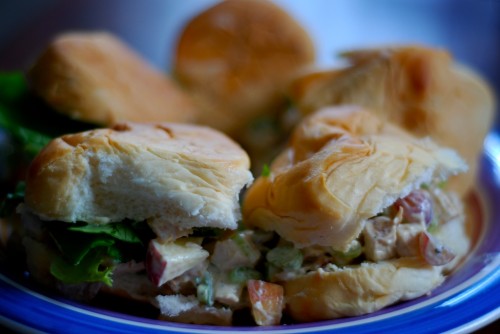 I was a little worried about getting these posted. Josh, Ben, and Nick came down and helped me work on the basement today. We stayed up pretty late, hence the late post. I hope the neighbors don’t hate us…

We had some lunch at the Wing Coop today, it was awesome. And, as is slowly becoming a trend, here is some food pictures. 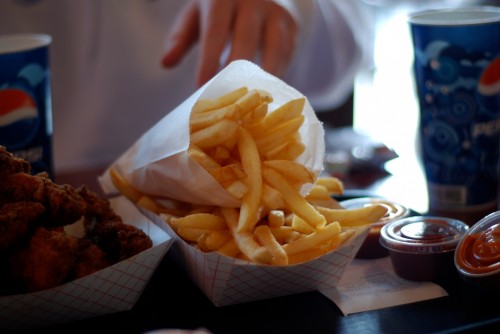 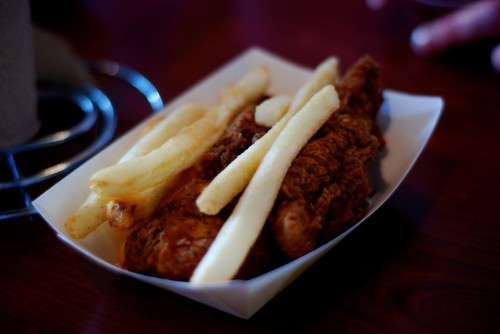 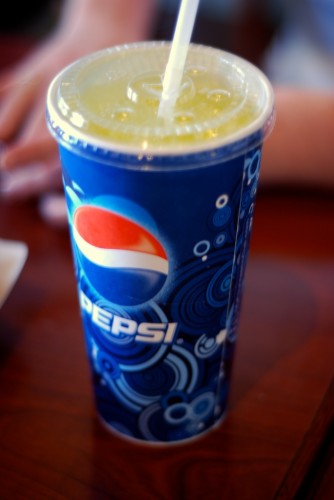 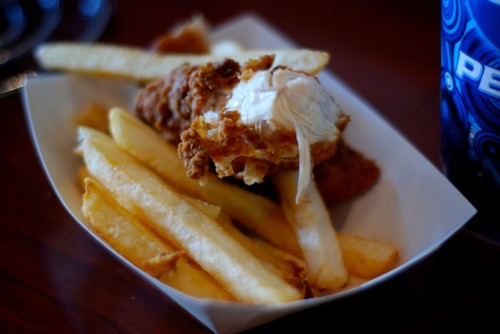 Couple pics in black and white, Ben and Melissa. 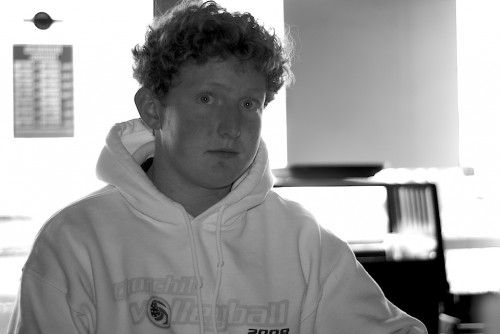 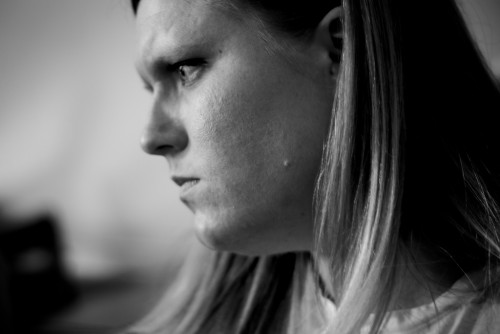 I go on and on about how much I like shooting with my 50mm f1.8. It is a great little lens, and takes great pics. My dad doesn’t think it makes a difference, you tell me. 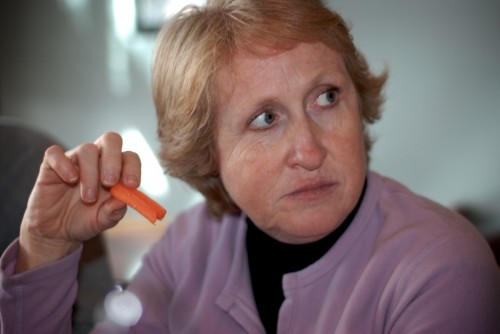 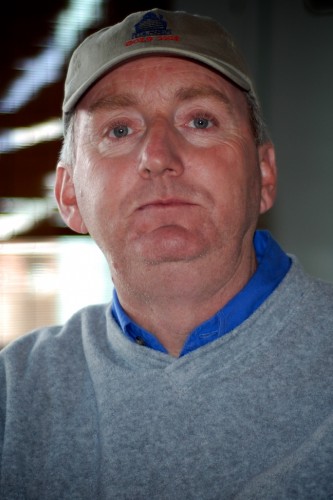 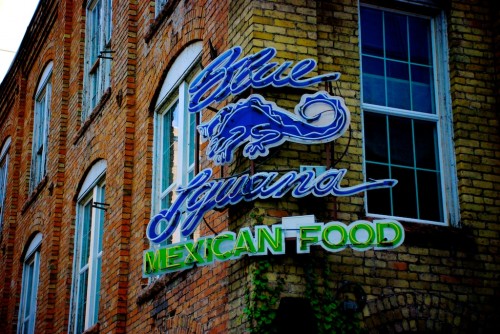 My friend Kendall Card is doing some writing for the Salt Lake Visitor Bureau and offered some guest postings to me. Is it really so weird to take pictures of food in a restaurant? You can read my post here. 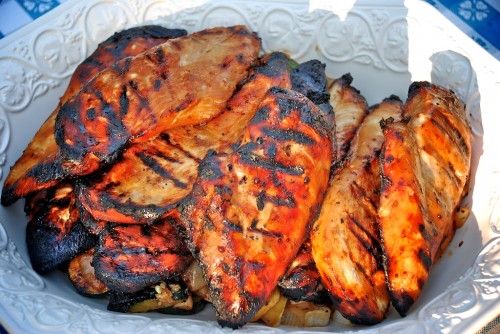 The grilled veggies form the foundation of this grilled culinary masterpiece. Yum-O.