Went biking with some friends the other day so we had to bust out the camera and take some pics. 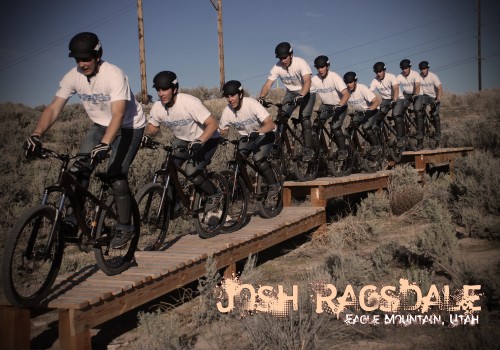 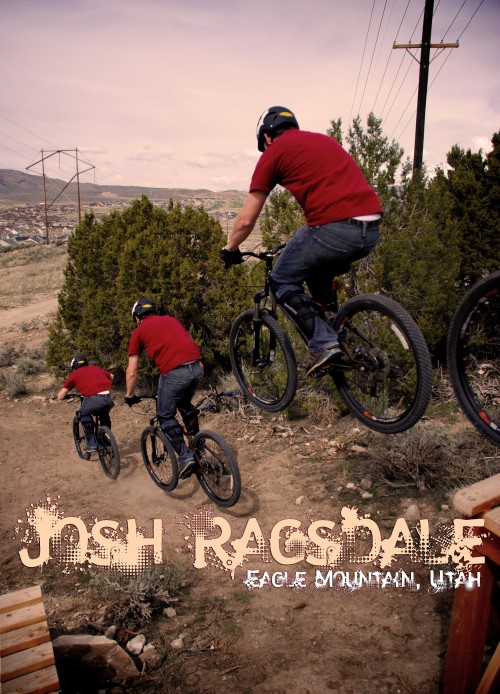 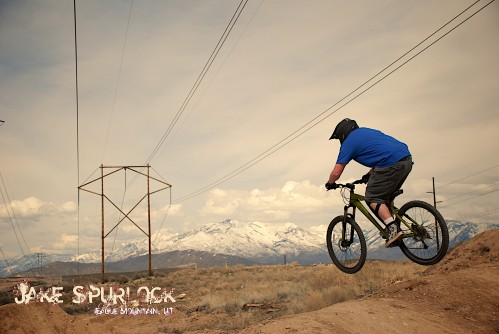 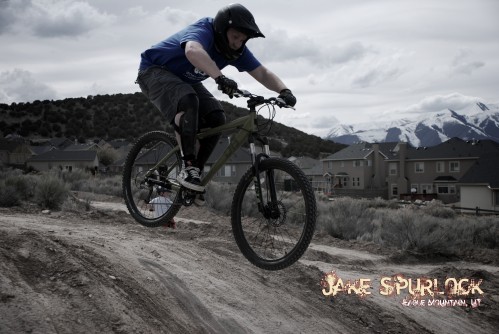 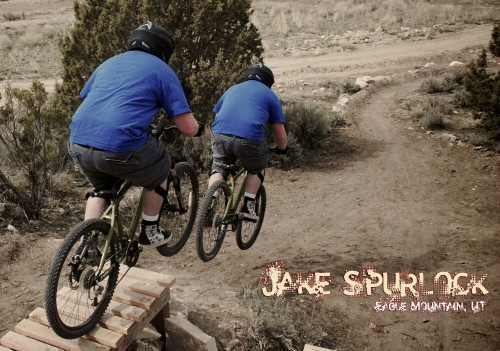 Had fun editing these. Would anyone be interested in a screencast about how to make sequenced photos like this?

I think that I fit pretty easily into the blogger category, but iFan isn’t far off. I really need a NetBook….

Technology was once about big things, but smallness rules the day: we are the gear that gets us through it. Augmented and assisted by the gizmos we buy, break and make, we’re taking tech culture out of the tubes. How to spot a species? Look inside the gadget bag!

Claim solidarity with your stereotype in the comments and send us evidence of any undiscovered tribes (email: rob o’ boingboing.net): we’ll be sure to forward it on to the Internet Anthropogogical Society for near-immediate updates.

via The gadget tribes of technology – Boing Boing Gadgets .

There was a mini-photowalk the other day down in Lehi. Based on my proximity, I couldn’t pass it up. Plus, being able to shoot with Rich Legg, Kim Guanzon, Scott Jarvie, David Daniels, Jeremy Hall, and a few others too is something that you just don’t say no too.

Had a fun time, it was cool to see some tricks that people are using. Great time to learn when you can watch and follow others. 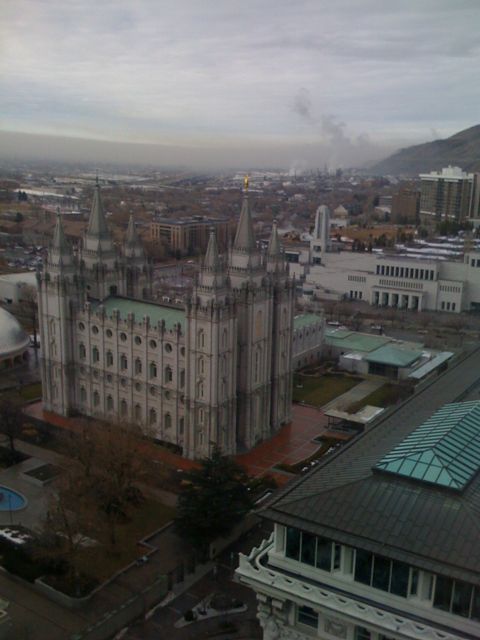 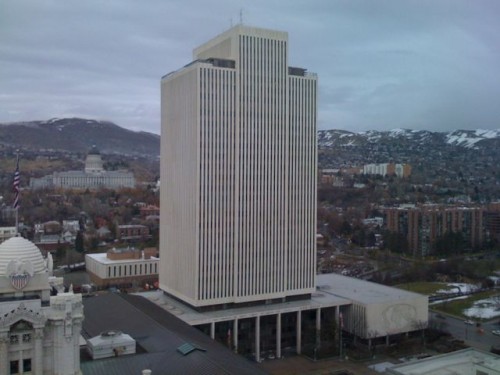 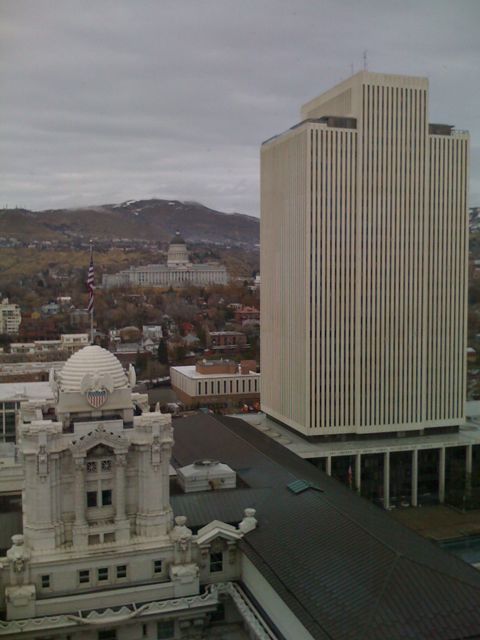 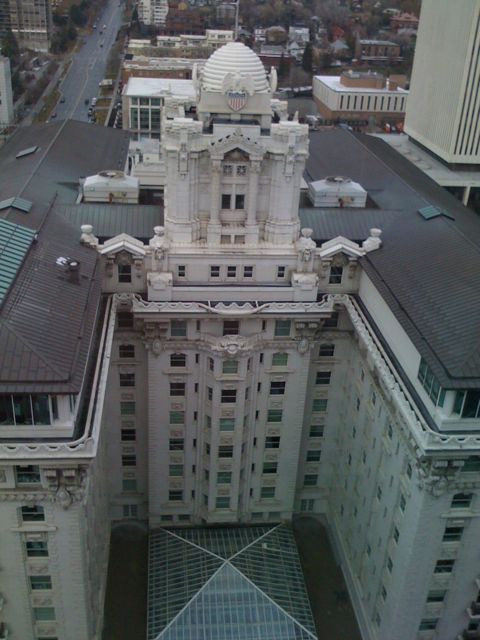 These images were all taken with my iPhone, so no complaining about crappy quality. With the clouds and the light, the temple looks like some kind of dystopian structure, rather then the holy edifice that it is. Many of you that know me and read this blog, (namely Melissa), know that I am totally enamored by the photography of Jonathan Canlas. He is local of Lehi, yet renowned in the world of photography. Since I started following his blog, I have been dying to get my hands on a Holga, and have resisted the temptation every time that I have gone into Urban Outfitters for some time now. So, to my Amazon Wishlist it would go; in hopes that someday I would get one. Imagine my excitement when I opened a packeage today from Eric, my brother-in-law. He pulled it off the list and got  me one for Christmas. So then today I was looking across Jon’s blog, trying to find the kind of film that he uses, I came across this gem:

Kitsch is a German term that has been used to categorize art that is considered an inferior copy of an existing style. The term is also used more loosely in referring to any art that is pretentious or in bad taste, and also commercially produced items that are considered trite or crass.

Because the word was brought into use as a response to a large amount of art in the 19th century where the aesthetic of art work was confused with a sense of exaggerated sentimentality or melodrama, kitsch is most closely associated with art that is sentimental; however, it can be used to refer to any type of art that is deficient for similar reasons—whether it tries to appear sentimental, glamorous, theatrical, or creative, kitsch is said to be a gesture imitative of the superficial appearances of art. It is often said that kitsch relies on merely repeating convention and formula, lacking the sense of creativity and originality displayed in genuine art.

Though kitsch and kitschy may be terms used to criticize, the term is sometimes used as a compliment as well, with some finding kitschy artwork to be enjoyable for its “retro” value or unintentional, ironic humor or garishness.

That is exactly what I am going for. To say that I want to be more like Jon would be an understatement. I love the style, and try to mimic it. It makes me want to be a better photographer.

So Jon, thanks for taking some kitschy photos. Barking at the Moon, originally uploaded by JeremyHall.

I set up the tripod and my 40D mounted on a Sigma 50-500 and a lens doubler, both not high end options, but they are adequate for what I typically use them for. I sighted in the moon and then turned on the Live View function of the 40D to make the minor focal adjustment.

What an awesome picture, I was so ticked trying to take pictures of the moon the other day. I am glad that someone figured out how to do it…

I stumbled onto this picture and just had to post it…

Would it sound weird if I said that I went into a dimly lit parking garage and shot some models?

I feel fortunate to have gone the Utah Strobist shoot last night up in Salt Lake. There were 30-40 photographers that all convened at the Walker Building for some night strobe shooting. I was really interested in going because I have done a ton of movie/set lighting but feel kind of dumb when it comes to flash/strobe photography. It was a great learning experience, and I think the pics turned out really well too.