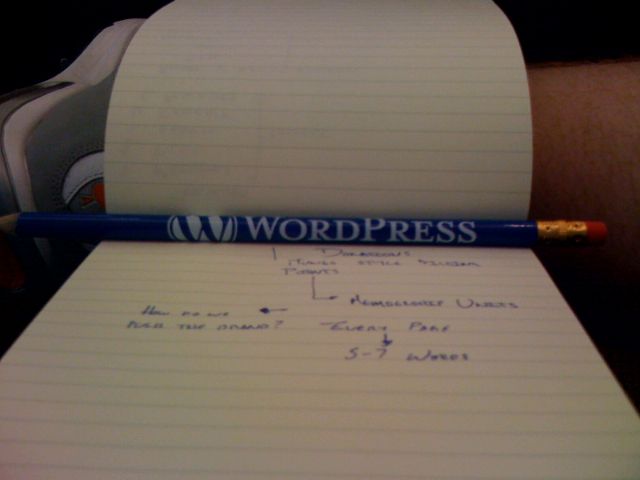 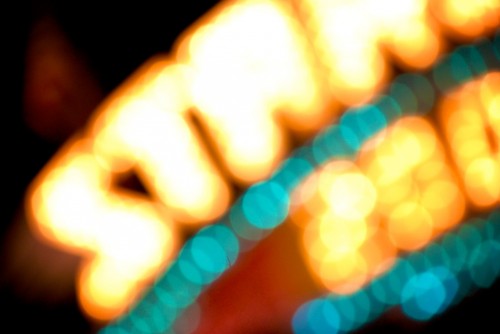 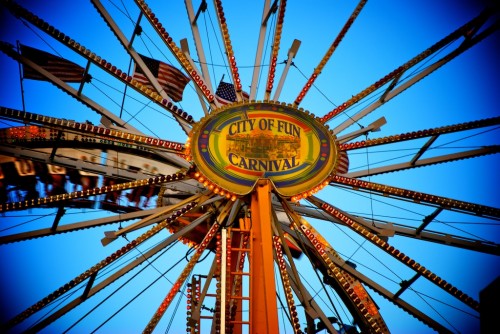 For people that have lived in Utah for any amount of time, there is the local weirdo that has popped into the news again… Super Dell Schanze. Yesterday, direct calls started going out to potential voters in the Salt Lake are about his campaign to become Governor of Utah. Because Melissa doesn’t have speakers, I am transcribing the audio here, and posting the sample which you can listen too.

Hey there, this is Super Dell Shanze for Governor. You got it, a real American is actually going to be on the ballot this fall! There are only three people on the ballot. Super Dell Schanze, a real American. There is Bob Springmeyer, the Democrat who personally told me on the phone that he does not care about the Constitution. He actually said that! Then there is the Anti-Christ socialist Huntsman, whose raised taxes more then any Governor in the history of Utah, and he has taken away more of your freedoms then any Governor in the history of Utah. So, tell the socialist to go away. We also need to Huntsman’s thumb out of your @$$, because guess what? All of our cars will run on water. I know, my friend is running his four-stroke weed-eater completely on water. The technology is real, and it’s been suppressed by socialists like Huntsman. So get those guys out of there, you only got one choice, one American that is going to stand up for your rights, and the constitution. Super Dell Schanze for Governor.

Wow, how does Huntsman even have a chance?

From my friend Thom Allen, The Governor, seriously?
If you are dying for more content, and want to keep up with Super Dell, make sure to subscribe to his blog! 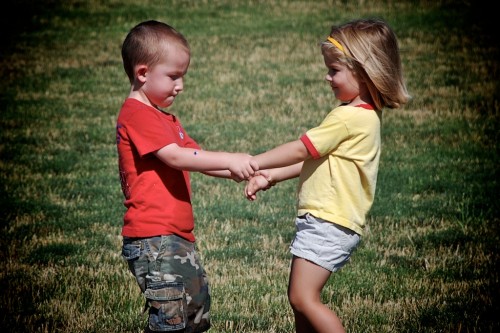 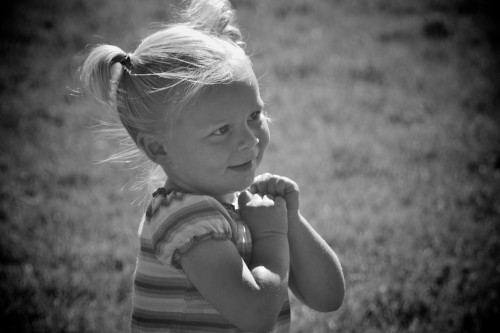 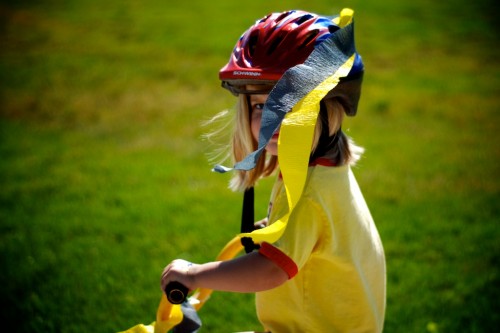 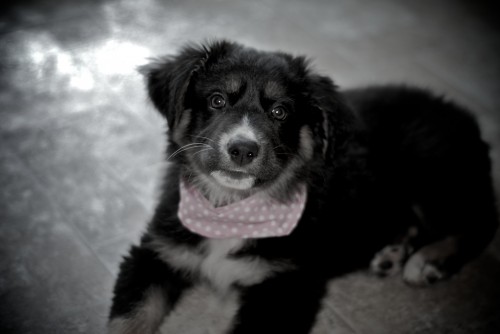 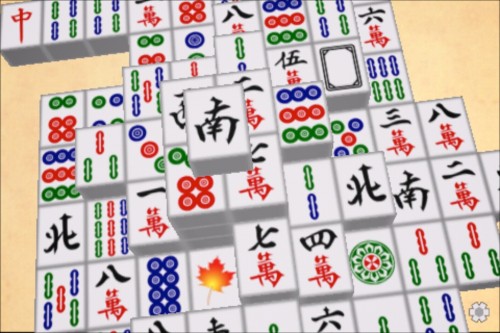